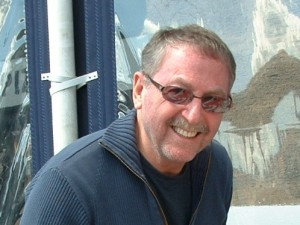 Note that I’m not the Stephen J. Blank who writes so brilliantly on Russia and the post-Soviet World nor Stephen R. Blank from the Urban Land Institute. I’m the Stephen Blank who wrote many years ago on British politics and then on Multinational Corporations and Political Risk Analysis (and was a founding partner of MultiNational Strategies).

I’ve assembled this site for several reasons: to mark my new “post-employed” state, to push me to sort out the pile of publications and reports I’ve produced over the past four decades (and to commemorate the up-coming 40th anniversary of my first book), and for fun. Under “articles” on this site, I have uploaded as many of the 40-odd year accumulation as I can find.

The site has two parts. One is personal, complete with photos and some family information. The other is professional, mainly with links to articles and reports.

There is a blog, too. But a little different than usual. Instead of writing a brief daily (or at least frequent) comment, I see this as a Slow Blog. It is a series of “essays” – about 8000 words – which I write for my own edification and amusement.  I am delighted to share these essays with you.

Thank you for joining me. Perhaps you will find something of interest here.